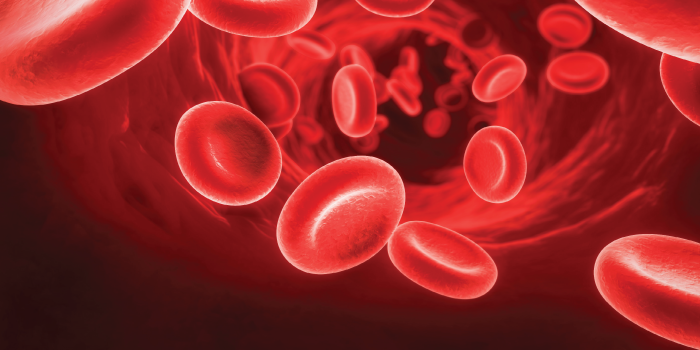 A new type of blood test is starting to transform cancer treatment, sparing some patients the surgical and needle biopsies long needed to guide their care.

The tests, called liquid biopsies, capture cancer cells or DNA that tumors shed into the blood, instead of taking tissue from the tumor itself. A lot is still unknown about the value of these tests, but many doctors think they are a big advance that could make personalized medicine possible for far more people.

They give the first noninvasive way to repeatedly sample a cancer so doctors can profile its genes, target drugs to mutations, tell quickly whether treatment is working, and adjust it as the cancer evolves.

Two years ago, these tests were rarely used except in research. Now, several are sold, more than a dozen are in development, and some doctors are using them in routine care.

Gurpaul Bedi had one for colon cancer that spread to his lungs. About 10 percent of patients with metastatic colon cancer at the University of Texas MD Anderson Cancer Center now get liquid biopsies.

“I think it’s wonderful,” said Bedi, who lives in Atlanta and goes to Houston for his care. “A lung biopsy, many doctors told me, is not easy.”

In Philadelphia, a liquid biopsy detected Carole Linderman’s breast cancer recurrence months before it normally would have been found.

“Had this test not been available, we may not have known I had cancer on my spine until symptoms showed up,” which may have been too late for good treatment, she said.

The huge potential for these tests is clear. The problem: There are no big, definitive studies to show they help patients, how accurate they are, which type is best or who should get them and when.

Still, patients do better when drugs are matched to their tumors, and liquid biopsies may give a practical way to do that more often.

“I’m really excited about all of this,” said Dr. Razelle Kurzrock, a University of California, San Diego cancer specialist. “I spent most of my life giving drugs that were useless to people” because there was no good way to tell who would benefit or quickly tell when one wasn’t working, she said. “This is so much better.”

WHO GETS TESTED NOW

The tests are mostly used when a tissue biopsy can’t easily be done, when the cancer’s original site isn’t known, or when drugs have stopped working and doctors are unsure what to try next, said Dr. Scott Kopetz, a colon cancer specialist at MD Anderson. The tests are catching on “faster than I anticipated,” he said.

At Philadelphia’s Thomas Jefferson University, Dr. Massimo Cristofanilli has used them on about 120 breast cancer patients, including two dozen like Linderman with a high risk of recurrence.

A tissue biopsy typically samples one section of a tumor, and tumors can vary widely, with different genes and hormones active in different parts, he said. Also, cancer that has spread often differs from the original site, and tumors change rapidly in response to treatment.

With a tissue biopsy, “our treatments lag behind and they’re still based on limited information,” Cristofanilli said. With a liquid biopsy, “the power of this test has been to really find out how the disease changes, even in a short period of time.”

Early versions looked for whole tumor cells in blood. Newer ones look for free-floating cancer DNA, enabling gene profiling to see what mutations drive the cancer. Kopetz and Cristofanilli use one from Guardant Health Inc. of Redwood City, California, that has been sold in the U.S. since June 2014 and in parts of Europe and Asia.

Many companies are working on similar tests including Sequenom, a San Diego biotech that already sells one for prenatal screening, using fetal DNA in maternal blood. Many companies tried prenatal screening with fetal cells but it didn’t work, said chief science officer Dirk van den Boom. “Cell-free DNA really was the breakthrough” that enabled wide use, and the same could happen with these cancer tests, he said.

Whether liquid biopsies will be cost-effective is unknown. Guardant’s test costs $5,400; some insurers cover it for certain types of patients. Gene profiling from a tissue biopsy costs about the same. The promise of liquid biopsies is that they can be done periodically to monitor care, but more tests means more cost.

They may save other costs, though. A traditional lung biopsy is thousands of dollars. Money could be saved by skipping cancer drugs that ultimately don’t work; many cost $10,000 to $15,000 a month.

Many studies suggest that liquid biopsy results largely mirror those from tissue ones, and sometimes find more mutations. A study Kopetz presented in April at an American Association for Cancer Research meeting found the blood tests detected cancer mutations in the vast majority of 105 colorectal cancer patients. For 37 percent of them, doctors thought a drug could target a mutation that was found.

Still, no big studies show that liquid biopsies give better care or extend lives. Without that proof, how much they will be used by doctors and covered by insurers remains to be seen.

A San Diego company, Trovagene, is working on an even faster, easier liquid biopsy – a test to detect tumor DNAin urine. One scenario: a patient collects a urine sample every day for a week after starting a new drug and ships them to a lab.

“In as little as three to five days, you can observe dramatic changes” that suggest a response to treatment, said Trovagene’s chief executive, Antonius Schuh.

Work on this test is still very early.

Ultimately, liquid biopsies might offer a way to screen for cancer besides the mammograms, colonoscopies and other methods used now. That raises even more questions, including when to call something “cancer” and whether it needs treatment if there are only abnormal cells in the blood.

“Why does there have to be a tumor? The tumor is the symptom. The disease is the DNA,” Schuh said. 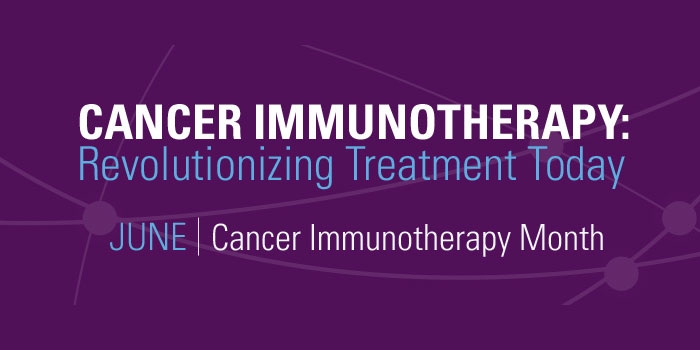 June is the immunotherapy month

Even though the month is over, you can still join the movement and help  raise awareness of cancer immunotherapy and how it is revolutionizing cancer treatment today. It is often... 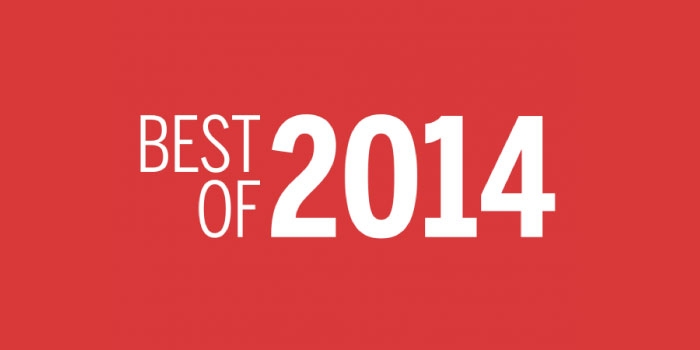 Plagiarism, Ebola, and boring lectures don’t have much in common. But they were the topics of some of ScienceInsider’s most read stories of 2014. Here’s a full list the top...

"We make a living by what we get... but we make life by what we give" Winston Churchill
AASA is a not-for-profit organization with 501(c) tax-exempt status